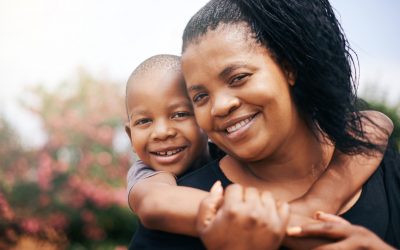 Rung, a St. Louis nonprofit agency whose mission is to empower women to achieve sustained independence, is holding an Information Session to share information about its vision and highlight opportunities for other agencies and organizations to partner with Rung in serving its clients. 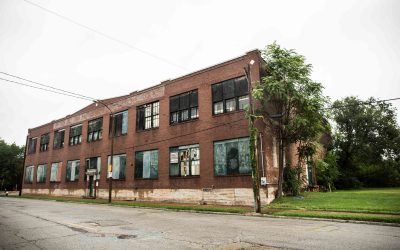 September 2017: With the closure of the retail store, Rung is now working with new partners to provide women of the St. Louis area with the resources they need to succeed in their careers. 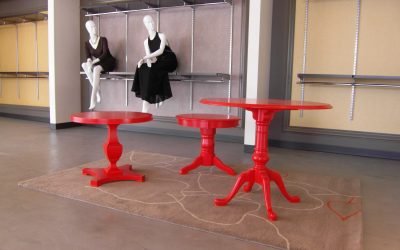 September 30, 2017: Rung Boutique, the resale store in Rock Hill, closed — as the nonprofit organization behind it entered a new chapter. 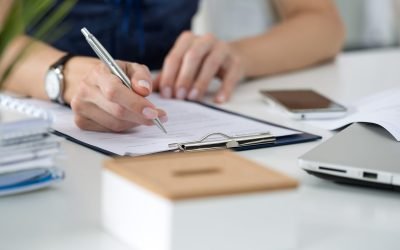 2016: Rung began cultivating extensive market research on how to better serve women in the community.

April/May 2015: Rung was featured in the in Spring issue of the popular women’s magazine Gazelle. 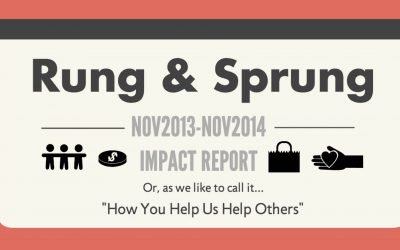 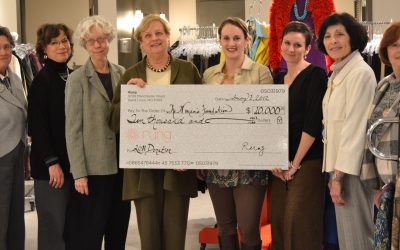 February 1, 2012: Rung began a partnership with the Women’s Foundation. We celebrated this event with a check and a champagne toast. 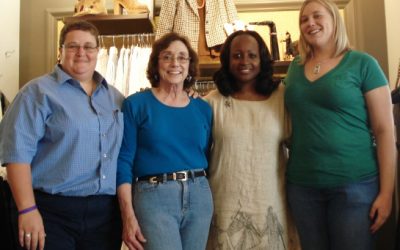 2011: First private shopping event for current clients of a nonprofit organization. More than $3000 worth of clothes were given to participants. 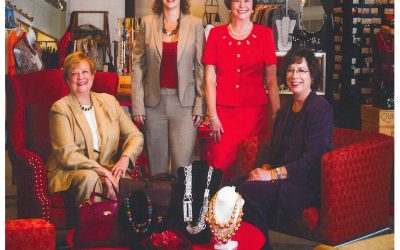 August and November 2011: Rung was featured in the August issue of Town & Style with a cover page feature, as well as a feature on Ali Kindle in the November issue. 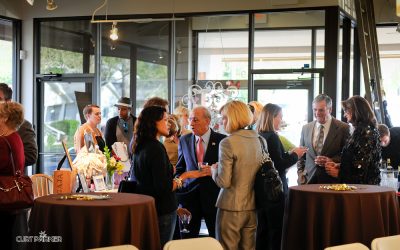 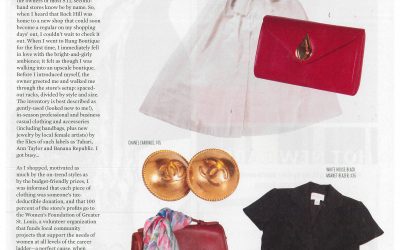 February and August 2010: In February, Ali Kindle was featured as a social entrepreneur. In August, Rung was featured on page 32.